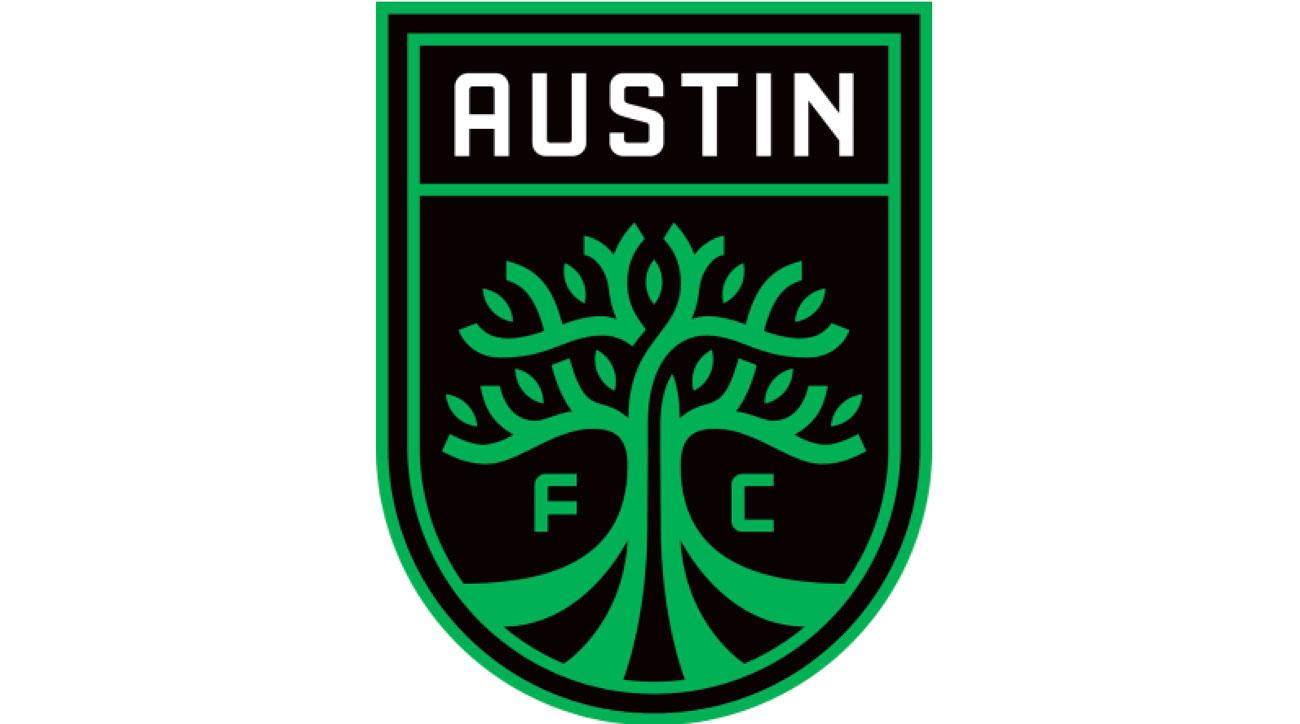 Austin FC is currently seeking a Head Coach who will be responsible for leading Austin FC’s MLS NEXT Pro team into its inaugural season in 2023. This position, in collaboration with the Austin FC Athletic Director and Head Coach , will be responsible for developing a game model that includes team strategy, style of play and roster selection that will align with the Austin FC first team. The position will require flexibility and communication on a daily basis to manage the movement of players to and from the first team and academy to provide an optimal development environment for the participation of all players.

This position is a unique and career defining opportunity. This position must be located in Austin, TX. Austin has been consistently named one of the best cities to live in for the past six years, while ranking high on Forbes’ “Cities of the Future” list.

The ideal candidate is someone who:
He is passionate about player development.
He is driven to contribute to a sports body that has ambitious goals.
He is analytical (a) and attentive (a); always focused on the details.
You enjoy working and being part of a positive and collaborative team focused on meeting goals.
He is able to respond effectively to the changing needs of a fast-growing and constantly developing organization.

You will be responsible for:
Collaborate with leaders of the soccer operation to create team strategy, style of play, and player selection
Collaborate with Austin FC MLS NEXT Pro team support staff and build relationships around honesty and respect
Plan and lead team training sessions, including technical exercises, team tactics and individual training
Scout oppositions and assess strengths and weaknesses to prepare the team for competitive matches
Collaborate with the scouting department to review and provide feedback on international, national, and college soccer players
Create an approach to work on determining overall progress consistent with the goals of the first team and the objectives of the methodology
Determine Austin FC MLS NEXT Pro Team Roster & Lineup
Manage tactics, strategy, substitutions and team instruction on match day for players
Review the video of the game and discuss the team’s performance with the entire coaching staff
Attend and speak at post-match press conferences and fulfill other media obligations
Participate in activities, meetings and programs required by MLS NEXT Pro and convey important information to relevant parties
Attend all important staff meetings to include update meetings with the sporting director and key first team staff.

Accounts with:
Minimum of 5 years of experience working with athletes at the professional or collegiate level, preferably in the MLS league or other high-end soccer leagues
USSF Pro A or UEFA Pro Coaching License
Experience working with youth athletes or youth development
Demonstrated ability to communicate effectively with diverse audiences
Strong leadership and organization skills
Ability to maintain a positive attitude of authority that reflects the spirit of the club
English language proficiency. Even better if you have knowledge of additional languages ​​such as Spanish
Dedication to diversity and inclusion, both internally and externally
Ability to make decisions under pressure
Ability to work in various degrees of outdoor weather conditions, including but not limited to extreme heat and rain