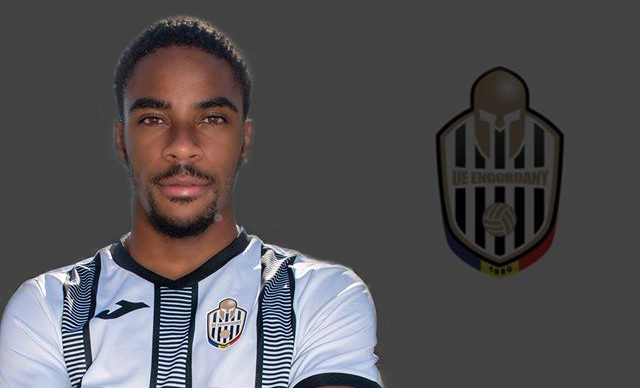 New FutbolJobs international success case. Edson Da Silva, Portuguese footballer and user of the platform, has signed for UE Engordany and joins the Andorran team that plays the preliminary round of UEFA Europa League against Zeta of Montenegro. UE Engordany has been reinforced this season to compete in the Europa League and in the national competition and Da Silva is one of the new faces in the project of the 2020/21 season.

Edson Da Silva arrives in Andorra due to the work of intermediary Daniel Purset. Convinced that him can be a great opportunity to demonstrate the progression of the young player, Purset has achieved that Da Silva can play next season in the UE Engordany. 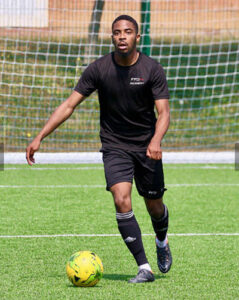 The Portuguese footballer is a midfielder of 21 years old and 1.76 cm high who stands out for his presence and personality on the field. He has a good treatment of ball and intelligent quit playing and a good at high ball game. Edson lands in Andorra coming from English football as he played last season in Homesade FC.

The Portuguese midfielder was tested during a week and convinced the coach of UE Engordany. His incorporation to the team was immediate to be able to compete in the matches of the preliminary round of Europa League and to prepare, along with the rest of his companions, for the beginning of the league competition.

EU Engordany opens the Europa League qualifier against Montenegrin Zeta. If they win, they will play FC Progrès Nierdercom from Luxembourg.

From FutbolJobs we wish Edson Da Silva the best of luck in his new sports challenge and we are pleased that a user of our platform has found a team that suits his conditions and progression in football.