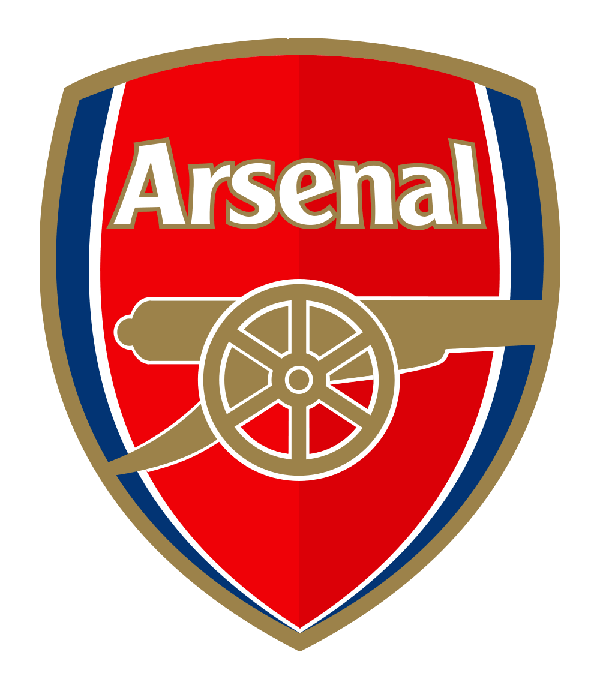 Arsenal Football Club Academy has for many years been a world leader in its field and is a constantly growing department within the organisation.

The aim of the Arsenal Football Academy is to tailor each individual’s development as a footballer by providing a World Class Development programme. The programme promotes the development of elite training environments to consistently outperform international competition. By placing players at the heart of the programme the aim is to develop and grow future Premier League & World Leading players in an environment which is challenging, developmental and inspirational.

Based at Hale End, the purpose of the role is to work as a Psychologist/Sport Psychologist applying psychological principles within Arsenal FC’s Youth System, alongside all relevant stakeholders to positively influence the environment, its people, and its processes.