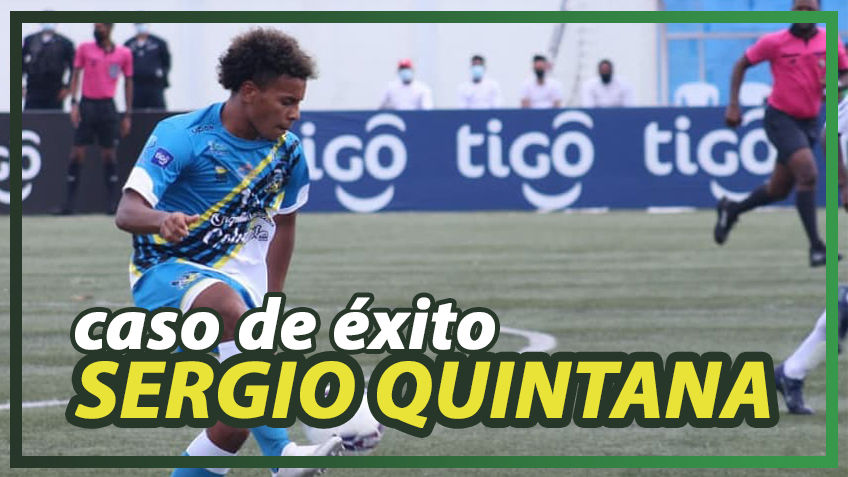 The Colombian player, Sergio Quintana, has become the latest FutbolJobs success story by signing for Club Deportivo Colón C-3 of the Panamanian Second Division. With the work and intermediation of Daniel Purset, Quintana has landed in Panamanian football to prove his skills and continue to evolve in his professional career. 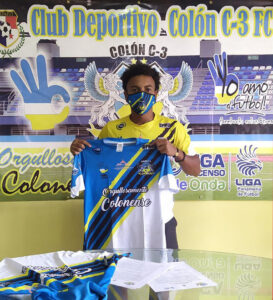 A very young player, born on 13 June 2002 in Cartagena de Indias (Colombia), Sergio Quintana is a right-back who incorporates well into the attack due to his speed. His characteristics allow him to also play as a winger and occupy both positions. A player with an attacking vocation is capable of making long runs down the flank, which makes him a player with the possibility of reaching the opponent’s area and generating danger.

Sergio took his first steps as a football player in his country, in the Real Cartagena academy, where he was from 2009 to 2011 to continue his training until the 2014 season in Dinastía Escobar. In the 2015 season, he signed for Club Deportivo Comfenalco, also in the Colombian city of Cartagena. Subsequently, has played for Club Deportivo Cyclones (2016/17), Cartagena FC (2018), and Club Deportivo Lyon (2019). In 2018 he took part in international trials organised by the Italian side Perugia.

FutbolJobs user, Sergio wanted to send us a message of gratitude, recommending our platform to his colleagues: “Thanks to FutbolJobs I am in Panama playing for the second division team, Club Deportivo Colón C3. I recommend this platform because, through it, there are a lot of offers from teams all over the world”.

We thank Sergio for his message and Daniel Purset for his work, we wish the best of luck to the Colombian player in his new football adventure.