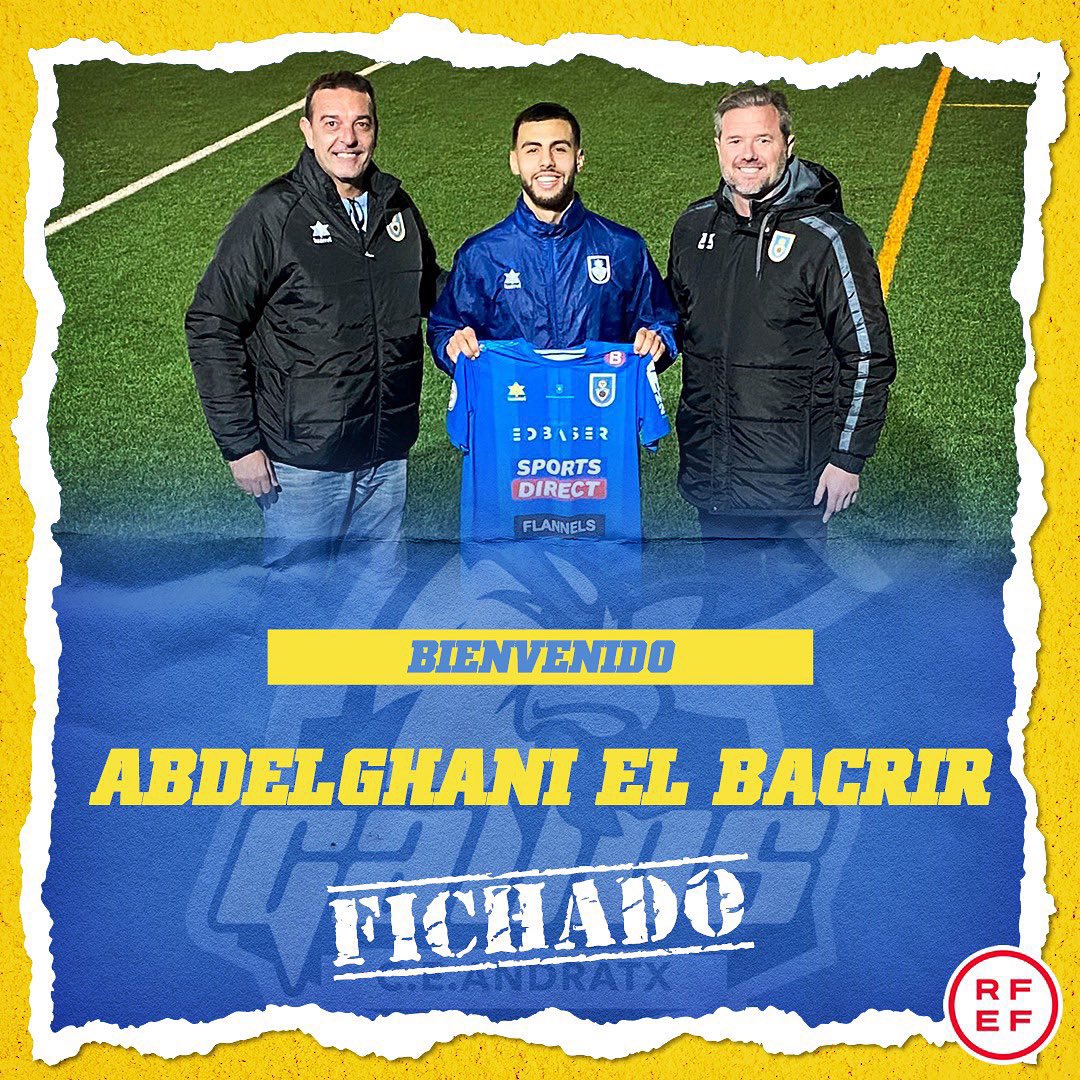 During this week we continue to present you some of the successes of the past winter market. Players and agencies have contacted us to inform us of these signings and to thank the teamwork of all the people who make up FutbolJobs. In this case, it has been the agency Island Talent, a regular collaborator of our platform, who has informed us of the signing of Abdelghani El Bachir by CE Andratx, a team that plays in the third group of the Second RFEF. 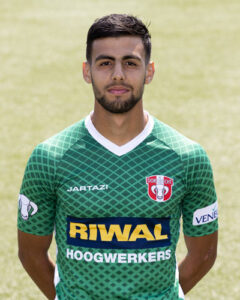 Bacrir is a young player, under 23 years of age, of great quality and progression, as the Balearic team has seen, and they haven’t hesitated to bet on him and incorporate him into their first team. He’s an attacking midfielder, who can play in midfield, but also in more advanced positions such as midfield, and even on the wing.

The new CE Andratx player made his debut with the first team in the match against CD Ebro in the last league matchday of the RFEF Second Division. Abdelghani El Bachir has been trained in important Dutch youth teams: Almere City FC (-2015), Ajax (2015-2017), FC Twente (2017-2018), before playing for CE Carroi in the First Division of Andorra. At CE Andratx he’ll have the opportunity to prove his talent and show his potential in a strong league. The Mallorcan club was founded in 1957 and plays its home games at the Estadi Sa Plana.