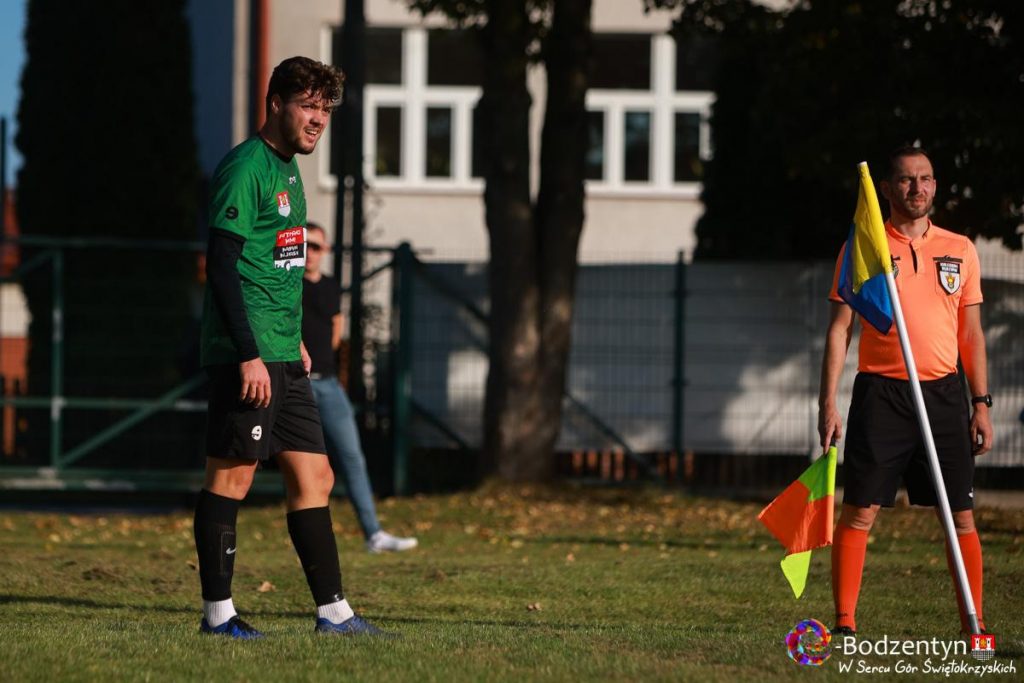 Today we present you the third success story we publish this week. Pablo Muñiz has signed a contract with UD Mahón and continues his professional career after trying his luck in Polish football. Pablo is a 22 year old striker who arrives to the Minorcan Team thanks to the intermediation of Daniel Purset, collaborator and user of our platform.

Pablo is a versatile attacker who can also play in midfield. In his training and professional career he has played for teams in Castilla La Mancha, Las Palmas and Fuerteventura. He comes to UD Mahón from Polish club Lysica Bodzentyn.

Daniel Purset defines his player as a striker “with a great goal, a good passer and with good vision”. UD Mahón aspires to achieve promotion to the RFEF Third Division this season and has opted for this young player to improve his team in the second half of the season. 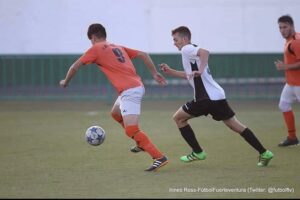 At FutbolJobs we work to connect the interests of any profile that works in the world of football with the clubs and companies that offer jobs. In this way, if you are a player or coach, or also a journalist, physio, doctor, manager…. you have available the entire network of contacts and offers that FutbolJobs has for you. Pablo has benefited from our platform and we hope that many of you will also follow in his footsteps. Congratulations and good luck in this second part of the season.